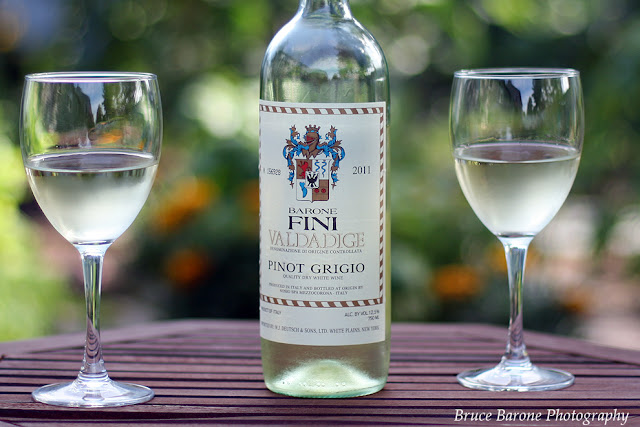 Mary Queen of Scots
It is rumored from whom
I am descended, it says here
Questa famiglia originaria della Scoizia
E nobilissima in molte citta,
Ed e divisa in molti rami
The Barone family, my family
Originated from Scotland
Mary’s son King James VI of Scotland
Became King James I of England
King James great grand daughter married
The King of Itlay
It is noble in many cities and
Is divided into many branches it
Had many fiefs and illustrious men in court
In the magistrature, in the army
And in the church it was
Conferred high chivalrous honors and
Was vested with the holy orders
Of Malta from the 15th Century
It includes, as branches, the Counts
Of Casola and the Marchesi di Liveri
The title was granted in 1710
To the celebrated literary figure Domenico
Director, San Carlo Opera, Naples
Praised even by Giambattista Vico
In an assembly of praise of him
Made by the Academitrician in 1735
The family is listed in the Registry of Neopolitan
Feudal families and numbered among
The patricians of the Republic of Marino
The Republic was represented in Lisbon
By the Court of Casola and Marchese di Liveri
By Napoleon Barone son of Marchese Pasquale
Who had as his grandmother Maria Filomarina
Of the Principality of Bocca
Title to Alfrede Domenico Barone
Held from 1869-1952 also as the Count
Of Casoli in the Registry of Nobility
Melchizadek descendant of Pasquale
And likewise Alfred my father
Or so the story goes there is
A castle and a title
Or at the very least a story
That belongs to me in Italy

If you want distinctive nature, documentary or portrait photography--
photography with soul that inspires you to live a more artful and beautiful life,
please contact me. 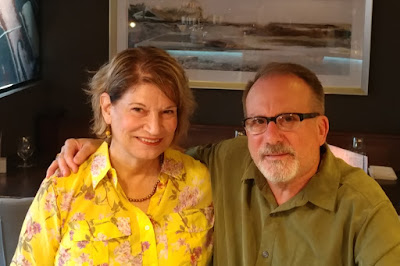